Are you ready for a call from the ATO?

Contact will be made with taxpayers either directly or via their registered tax agent in the coming months. With tax time 2018 already having begun, the ATO has published the five most common tax mistakes identified in recent audits and reviews. 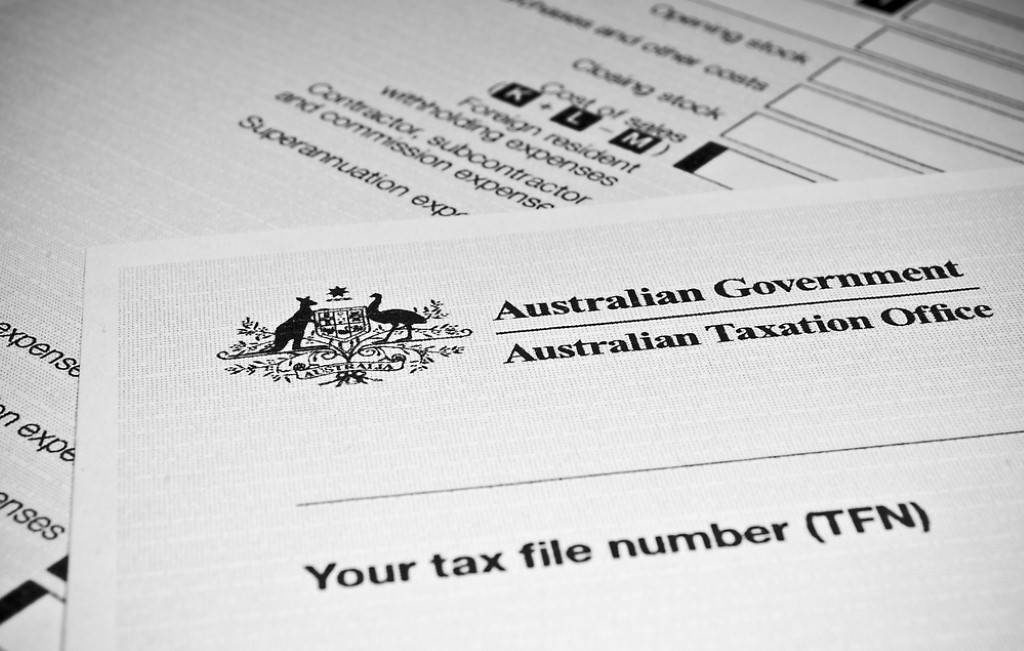 More than 1 million taxpayers will soon be contacted by the ATO as part of an education campaign focusing on common tax mistakes.

ATO assistant commissioner Kath Anderson said the tax office would be taking a more proactive approach this year in a bid to clamp down on agents and taxpayers who push the boundaries. “We are increasing our investment in education and assistance, as well as reviews and audits. This year we are expecting to make contact with more than 1 million taxpayers either directly or through their agents,” Ms Anderson said.

“This tax time we will be paying close attention to claims for private expenses like home to work travel, plain clothes, and private phone calls. We will also be paying attention to people who are claiming standard deductions for expenses they never paid for. Around half of the adjustments we make are because the taxpayer had no records, or they were poor quality.

Further, Ms Anderson said the ATO would be taking a close look at income issues, such as temp jobs, cash jobs and capital gains on cryptocurrency.

More than ever, it’s important to gather your receipts and discuss your record keeping as part of your annual tax appointment. Contact Affinitas Accounting on 07 3359 5244 or  for anything you need this tax season.