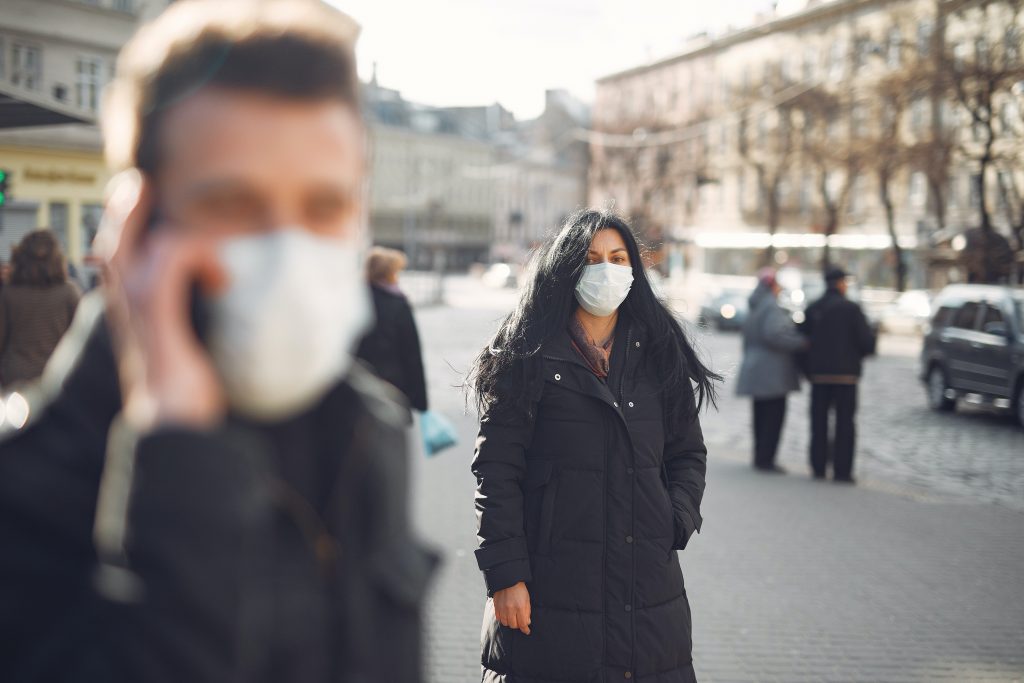 The introduction of JobKeeper 2.0 will be starting from 28 September 2020 onwards. The new levels of payments and how they will be assessed have been widely publicised – you can read more about that here.

The updated alternative tests released by the Commissioner of Taxation are broadly similar to the alternative tests that were released in connection with the original decline in the turnover test. However, there are some key differences.

The new alternative tests use the concept of projected GST turnover. The comparison only uses current GST turnover. In other words, you will only be using actual GST turnover figures with previous periods – and not using any estimates or projections.

GST Reporting Method Must Be Consistent with Accounting

The timing of supplies for the JobKeeper decline in turnover tests apply to these new alternative tests as well. This means that if an entity is registered for GST it needs to calculate current GST turnover using the same accounting method that is used for GST reporting purposes (ie, cash or accruals). Entities that are not registered for GST can choose which method, but must use a consistent approach.

A similar modification has been made to the “irregular turnover” test and the wording used for this test has been updated. Under the original version of the rules you started by looking at whether the entity’s lowest turnover quarter was no more than 50% of the highest turnover quarter for the quarters ending in the 12 months immediately before the applicable turnover test period. However, under the updated version you look at whether the entity’s current GST turnover for any consecutive 3-month period before the applicable test period or 1 March 2020 is no more than 50% of the highest of the entity’s current GST turnover for any other of those 3-month periods.

We’re here if you need help with JobKeeper 2.0, including support to apply the alternative tests. Contact Affinitas Accounting on 07 3359 5244 or