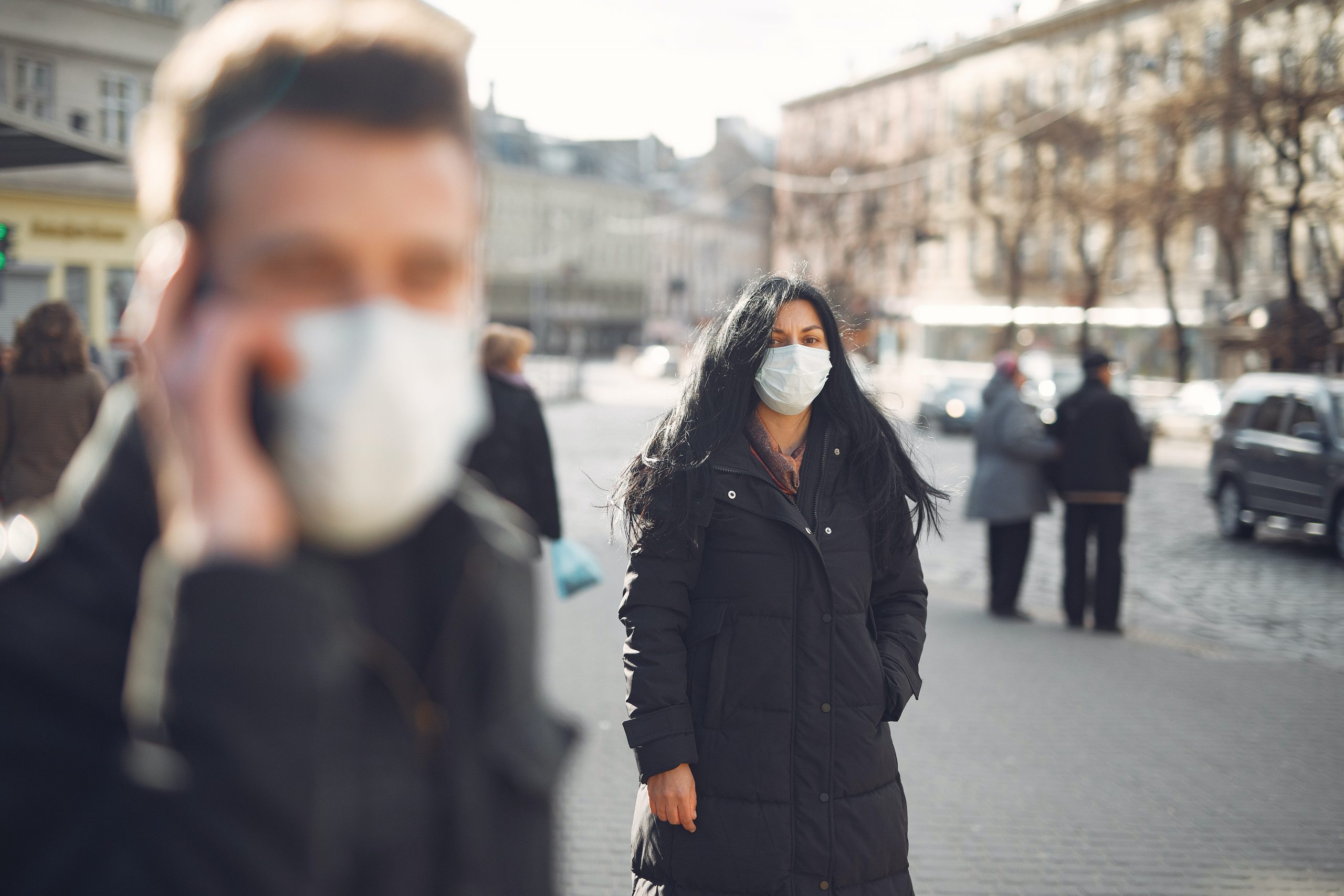 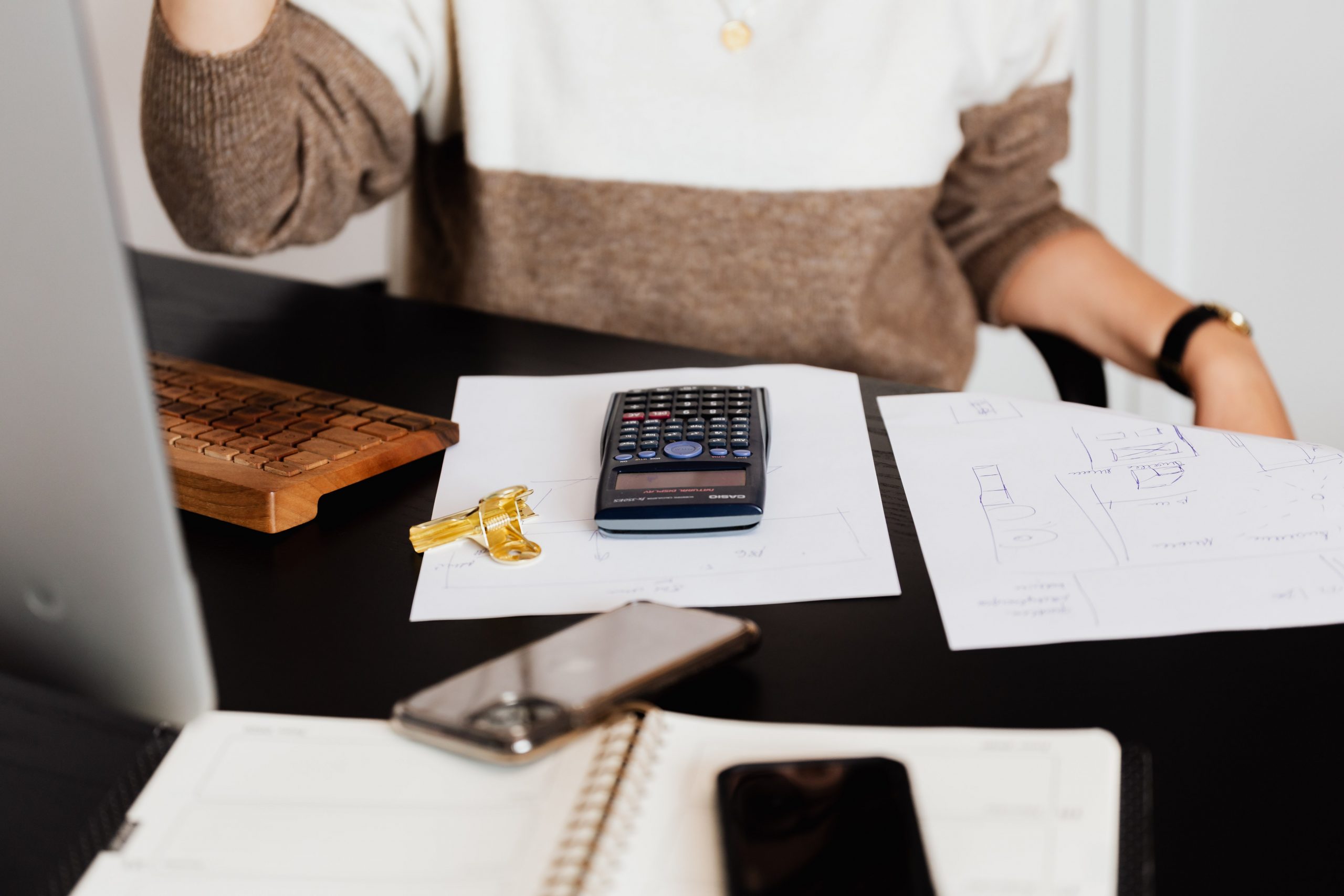 Get Ready for ATO Payment Plans – with Strings Attached!!!

In a recently published article in the accounting press, a newly appointed tax controversy partner at Holding Redlich, Sue Williamson FCPA, warned that accountants and their clients were going to need to work together to prepare for new ATO compliance measures.

Ms. Williamson, who is also a member of CPA Australia’s Taxation Centre of Excellence, said that the first frontier was likely to be businesses needing to prove their JobKeeper entitlements were justified if they were selected for audit. To substantiate that they received the right amount under JobKeeper, companies must have records on how it was estimated and proof that the money was passed on to employees.

“The issues we’re starting to see come through around JobKeeper claims typically relate to calculations around turnover,” Ms. Williamson said.

The ATO is warning,  that while it remains sympathetic to the plight of struggling businesses, there will come a day soon where new tax payment plans will require businesses to provide a plan for repayment of the monies.

Senior tax advisers throughout the country have been told that the ATO will soon be wanting greater clarity and understanding of why businesses cannot pay their current tax obligations and a future business plan showing how and when they expect to get out of debt.

And while it is unlikely to be this year, at some not too distant point Williamson said she expected the ATO to become far less patient with repayments unless there were good grounds to have them delayed. Simply requesting a delay would not be enough. Taxpayers would need to provide proof of why they need extra time to start paying and where the money would be coming from.

Ms. Williamson said the key to preparing for this tougher ATO compliance regime, was the ability for accountants and clients to have frank discussions about these issues and put solid plans in place.

It is understood the ATO has no intention of clawing back money where honest mistakes have been made with JobKeeper but will crack down heavily where they uncover deliberately fraudulent behaviour.

It is worth noting that the ATO has redeployed 3000 staff to focus on audit activities.