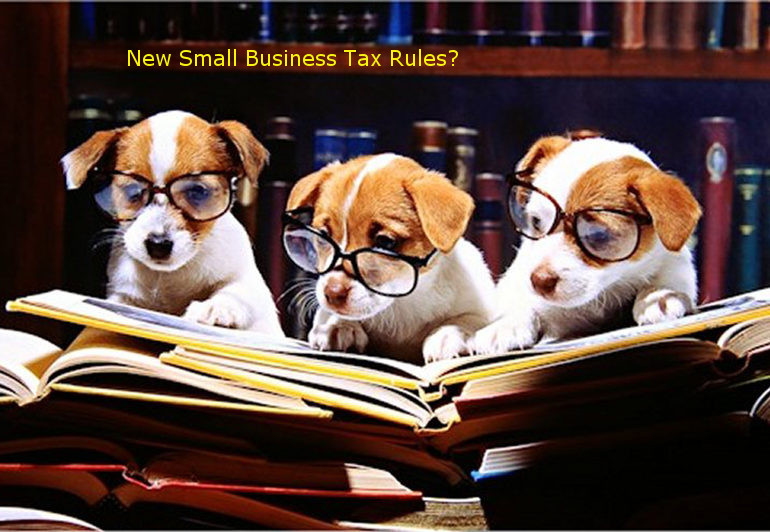 In the wake of the confusion surrounding which companies may qualify for the new lower company tax rates, the government (via Treasury) has released draft legislation on how the rules may apply.

The draft legislation outlines that companies will only qualify for the new lower 27.5% tax rate if:

For the purpose of these rules, the legislation describes passive income as

This means that, for example, a company that only holds rental properties would not qualify for the lower tax rate. But a company that receives distributions from a related trust could still qualify if the company carries on a business in its own right or more than 20% of its income is attributable to trading profits from the trust.

Also some confusion remains over how to apply the turnover thresholds. The legislation is not finalised and the ATO is yet to provide its final decision on how it will apply the new rules.